A country rich in its civilization and museums 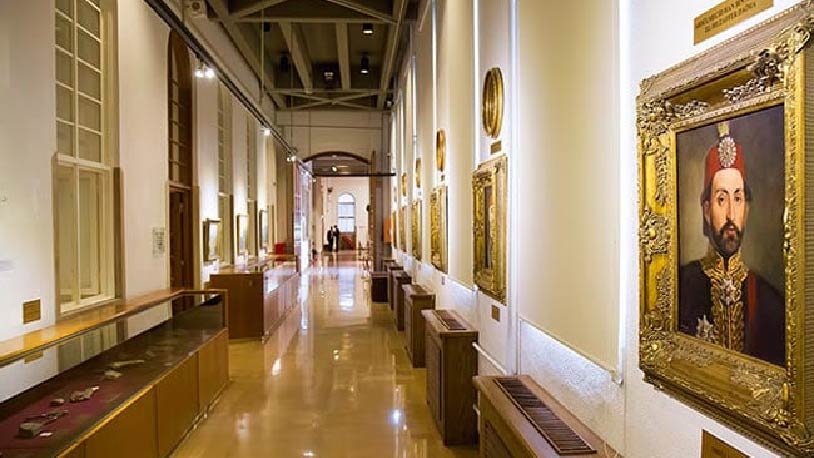 A country rich in its civilization and museums

Throughout the ages, Turkey was that country spread over large areas estimated at 783562 km, the cradle of many ancient civilizations such as Byzantine, Greek, Roman, Hittite and many others, and it was even a crossing point for many peoples of the ancient world, which made its lands rich in ancient monuments and artifacts that belong to different times, which gave it a cultural heritage and rich material for all its museums, and Its being the source of the Ottoman caliphate, and because Istanbul stay on the throne of tourism among the Turkish cities, it had a lot of ancient museums that millions visited annually, also the ancient buildings, mosques and churches, we wıll mention the most important of them:

Topkapi Museum is one of the most beautiful old palaces, which was a basic center during the Ottoman Empire period, where this palace was converted into a museum with a unique design and distinctive towers and consists of several small buildings inlaid with white marble and wooden arabesque decorations and has a unique and wonderful view of The Bosphorus.
Dolmabahce Palace, which is characterized by a luxurious design, surrounded by wonderful gardens, decorated with water fountains and rare sculptures, and characterized by many halls and rooms with large areas, and on its walls, the finest and most beautiful decorations were engraved.
Panorama Istanbul, which deservedly has the most beautiful view and contains the latest audio and visual technology, which reviews in detail the events of the Ottoman conquest of Constantinople, which began in 1453 and is one of the most famous battles in the country's history.
The Islamic Museum, which was transformed from the palace of Minister Ibrahim Pasha into a museum in 1914 AD, includes in its corridors a rare collection of collections and monuments of the Islamic civilization that coalesce with similar Turkish antiques such as rare manuscripts and personal belongings of the most famous sultans of the Ottoman Empire.
Rumeli Hisar Castle, which is considered one of the most important museums of Istanbul, as it ıs back to 1452 AD as a fortress of the country and has a beautiful location overlooking the Marmara Sea, with high walls and 3 unique design towers.
The Archeology Museum is one of the most popular museums and a destination for foreign visitors, as it consists of 3 buildings, each of it is a separate museum that includes rare artifacts that tell many historical stories throughout the ages from the first civilizations to the present day.
The Istanbul Museum of Modern Art is considered the main destination for art lovers of all kinds, as it offers a huge collection of modern artworks by local artists, and includes rare and photographic halls for group workshops. The number of important and historical museums in Istanbul reaches more than 30 distinctive museums and they are considered a destination for all Arab and foreign visitors.

Turkey is characterized by many architectural wonders and its rich and varied history, and it is a destination for popular tourist sites among travelers who have a love of heritage to see its varied charm Since there are a large number of timeless monuments, wandering around Turkey does not seem as interesting as walking in a huge museum in Turkish history Which included a large number of historical figures such as the Romans, Ottomans and Byzantines.
Turkey is not just a country full of history and nature, it is also a dreamland that makes any traveler fall in love with it, from the ancient architecture of Istanbul and the natural wonders of Cappadocia to the panoramic landscapes of the Kakar Mountains and the beautiful beaches of Patara. 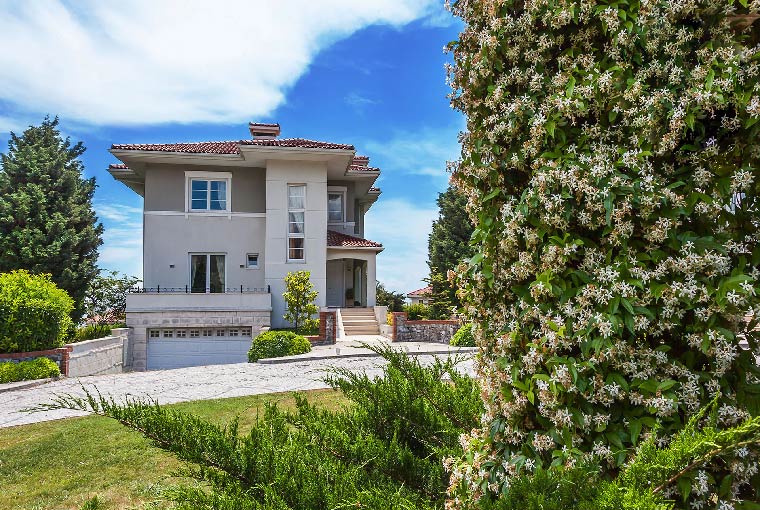 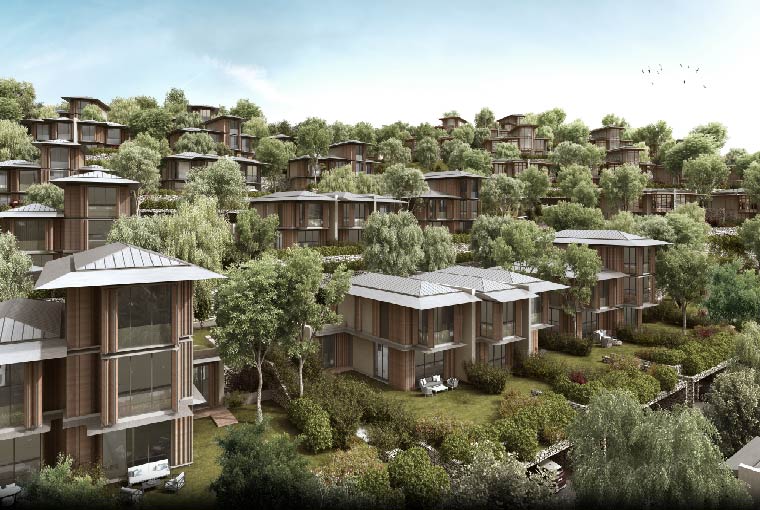 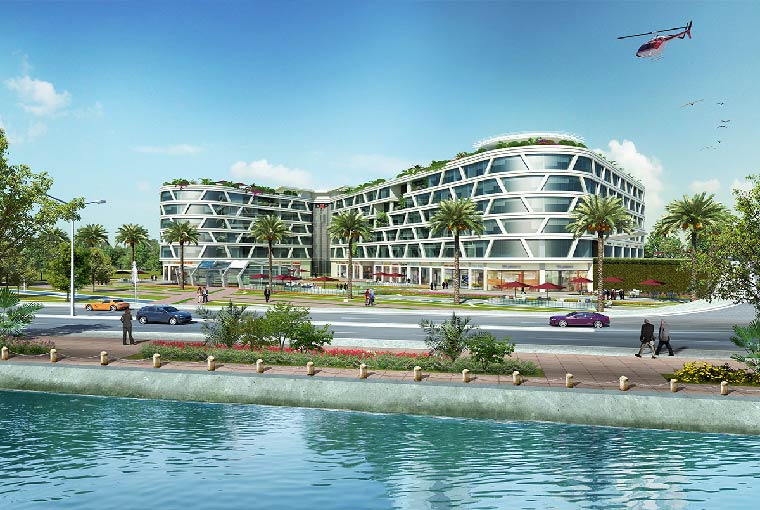